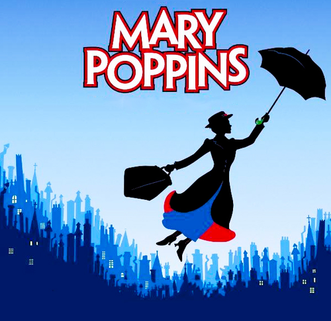 Based on the classic 1989 film, Westerberg High is ruled by a shoulder-padded, scrunchie-wearing junta: Heather, Heather, and Heather, the hottest and cruelest girls in all of Ohio. But misfit Veronica Sawyer rejects their evil regime for a new boyfriend, the dark and sexy stranger J.D., who plans to put the Heathers in their place - six feet under.

The jack-of-all trades, Bert, introduces us to England in 1910 and the troubled Banks family. Young Jane and Michael have sent many a nanny packing before Mary Poppins arrives on their doorstep. Using a combination of magic and common sense, she must teach the family members how to value each other again. Mary Poppins takes the children on many magical and memorable adventures, but Jane and Michael aren't the only ones upon whom she has a profound effect. ​Even grown-ups can learn a lesson or two from the nanny who advises that "Anything can happen if you let it.".

Chicago, May 21, 1924. Nathan Leopold Jr., age eighteen, and Robert Loeb, age nineteen, killed fourteen-year-old Bobby Franks. They were quickly apprehended when Leopold’s glasses were found near the corpse. Clarence Darrow defended them, pleading eloquently against capital punishment. Why would wealthy young men murder an innocent boy? What demons lurked behind Loeb’s flashing good looks? Behind Leopold’s saturnine intellect? This exquisite Off-Broadway hit explores the complex relationship between these two who longed to create a private world of fevered intellect and romantic passion. 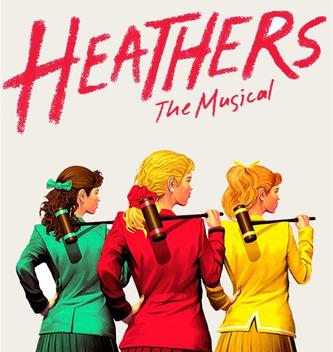 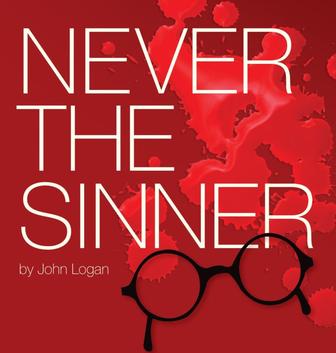